We promote science in every way 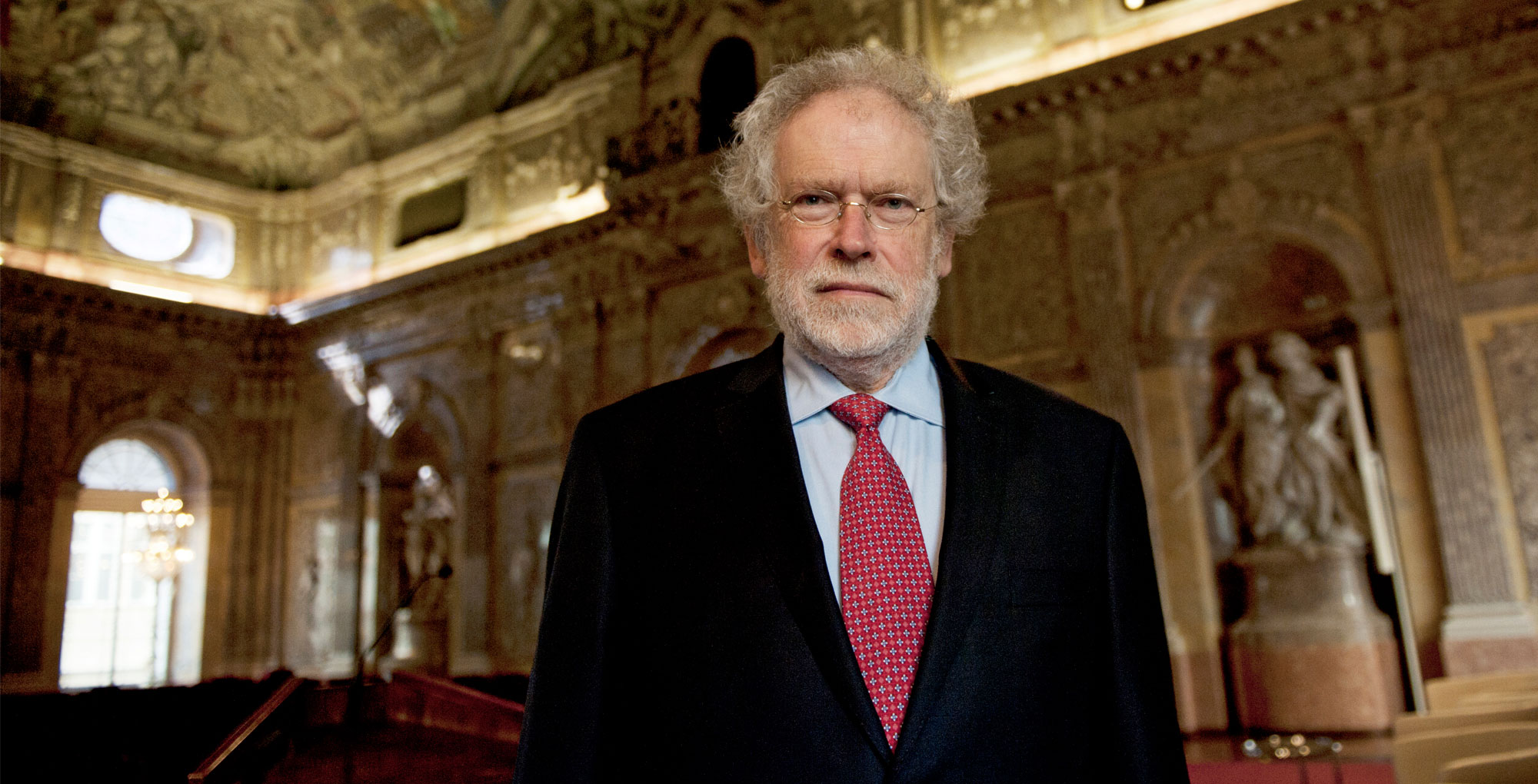 01 Feb We promote science in every way

Posted at 12:02h in education, interview by admin

Dr. Anton Zeilinger, president of the ÖAW, and leading figure in quantum sciences, expands our vision

As president of the Austrian Academy of Sciences (ÖAW) and senior scientist at its Institute for Quantum Optics and Quantum Information, please give us an overview of the developments and strengths of the ac- ademic sector in Austria.

There have been significant changes in recent decades, with universi- ties increasing their autonomy, which has led to progress individually and for the system in general. The Austrian Academy of Sciences has created several new research institutes in recent years which have a strong impact on scientific progress. Today, Austria is an international leader in quantum physics, as well as in life sciences and the preservation of our common cul- tural heritage.

Tell us about the focus and development of the Academy. What makes it stand out and what are its current activities?

We promote science in every way by covering a broad range of research in the natural sciences as well as in the humanities and social sciences. We have a high record of grants and awards, which is a valuable contributing factor to our success. One important step in recent years has been more autonomy on spending our government funding. Currently, we are developing a new campus in the city center of Vienna where we will have research facilities for hundreds of researchers and more space for public outreach.

How will quantum communication affect us in our day to day lives?

Quantum research is still at a very early stage and its implications are impossible to predict. Recently, the kickoff of the EU’s new Quantum Flagship program took place in Vienna and at the Academy with hundreds of participants. They discussed many new technological ideas. Researchers even talked about designing games for children based on quantum physics.

How are relations between the Academy and the U.S.?

We collaborate a lot with the U.S., mainly on individual research like my own. As an Academy of Sciences, which is not only a research organi- zation but also a learned society, we have members in the U.S. and strong ties to the research community there.

What steps is the Academy taking to extend relations in today’s global collaboration?

We have connections with many other academies, particularly in Eastern Europe, with whom we have history, and also further east into China. We
have agreements with nearly 50 countries but, basically, we collaborate with every industrial and emerging country.

Academia can be pivotal to economic competitiveness. Does the Academy have a role in Austria’s socio-economic development?

Through academic training, the Academy produces people of outstand- ing quality. We support young researchers very actively with scholarships to foster their career and we have a Young Academy comprised of excellent junior researchers from all disciplines. The education we provide is vital to the economic sector. And we are active in political dialogue, particularly with the parliament. These dialogues are pivotal to increasing mutual un- derstanding.

Do you have a closing message?
I think the most important message for young people is to pursue their scientific curiosity.