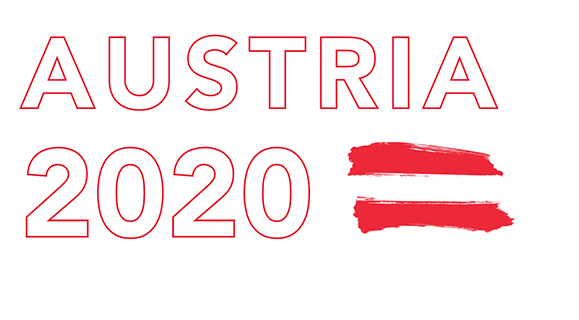 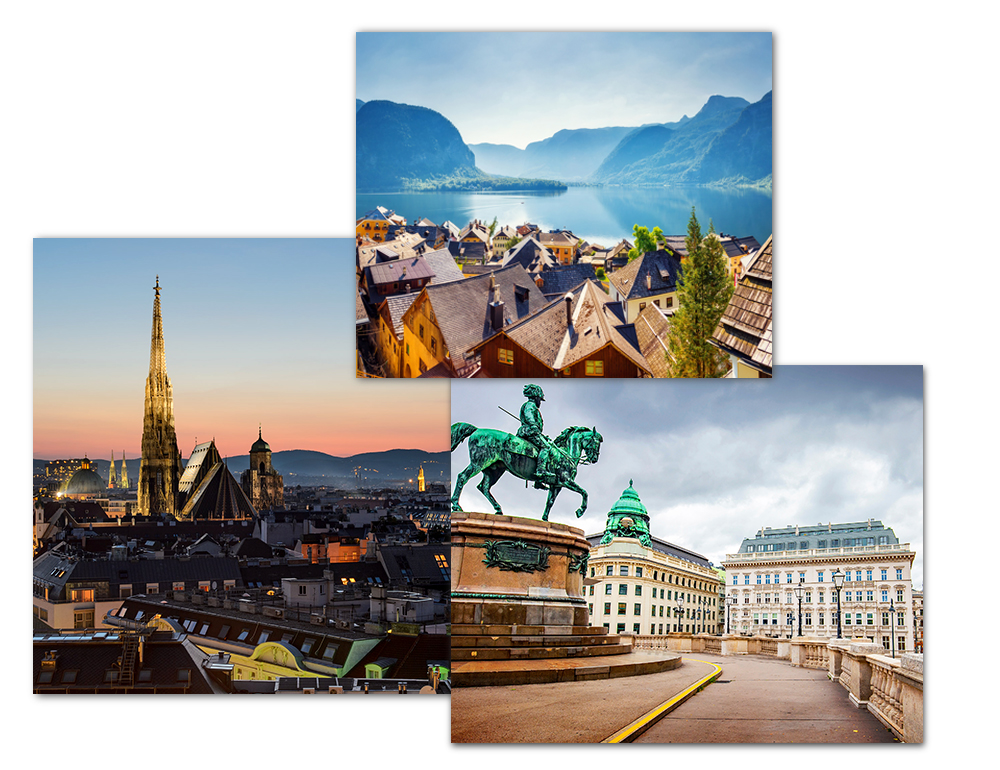 Austria’s strategy for coronavirus provides the blueprint for others. Having eased its COVID-19 lockdown measures, Austria is investing heavily in the restimulation of its economy.

The first European country to restart its economy

Although Austria was initially hit hard, the successful measures which were introduced to limit COVID-19’s spread would begin to be lifted on 6th of April.

On 6 April, Austria became the first European Union country to announce the restarting of its economy when Chancellor Sebastian Kurz declared that the successful measures the Alpine nation had introduced to limit COVID-19’s spread would begin to be lifted the following week. Located at Europe’s heart and sharing a border with Italy, the continent’s original coronavirus epicenter, Austria was initially hit hard by COVID-19. Having recorded its first cases at the end of February, by mid-March infections had grown swiftly, peaking at 966 new cases in a day. But by early April, Austria had flattened the coronavirus curve, with Minister of Social Affairs, Health, Care and Consumer Protection Rudolf Anschober noting that the rapid fall in cases was “unique in Europe.” 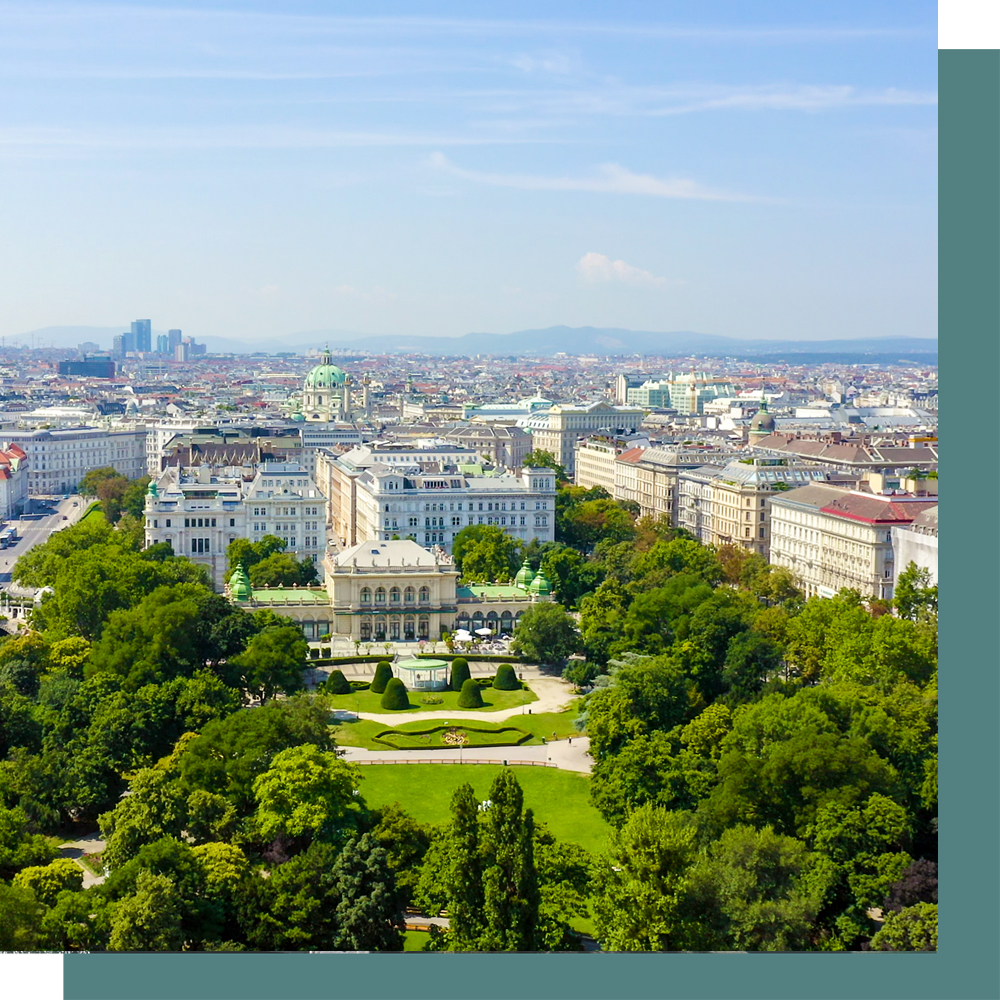 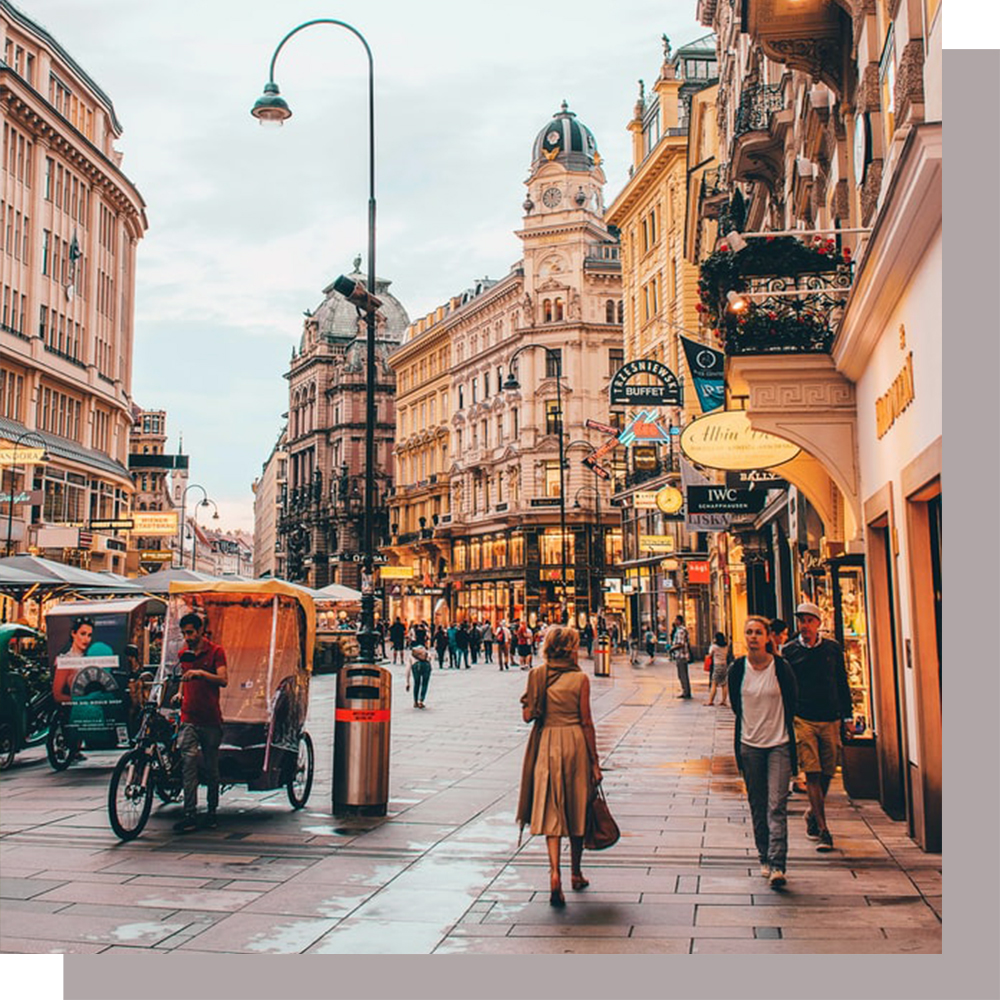 Opening the economy while monitoring the decline

On 2 May, Austria recorded just 27 new cases and the infection (R) rate has plummeted to 0.3. On that day, only 1,771 Austrians were suffering from coronavirus, while 13,228 had recovered, although 589 had tragically lost their lives to the epidemic since its emergence. However, that equates to 66 people per one million of the country’s 9-million population, in comparison with Italy’s 475, Germany’s 81 and the U.S.’s 204 fatalities per million.

Decisive actions were to be expected from Chancellor Kurz, the world’s youngest leader who was first elected to power in 2017.

According to Kurz, Austria achieved success because it “reacted quickly and intensively.” Decisive actions were to be expected from the world’s youngest leader who was first elected to power in 2017. Between then and May 2019, when his initial coalition collapsed, the business-friendly, conservative chancellor introduced numerous reforms that saw Austria reach its first budget surplus for 65 years, attract record levels of international investment and economically outstrip Germany by realizing growth of 2.4 percent in 2018, compared with its bigger neighbor’s 1.5 percent. In January 2020, at the conclusion of Austria’s next election process, Kurz and his People’s Party were returned to government—this time in coalition with the Green Party. 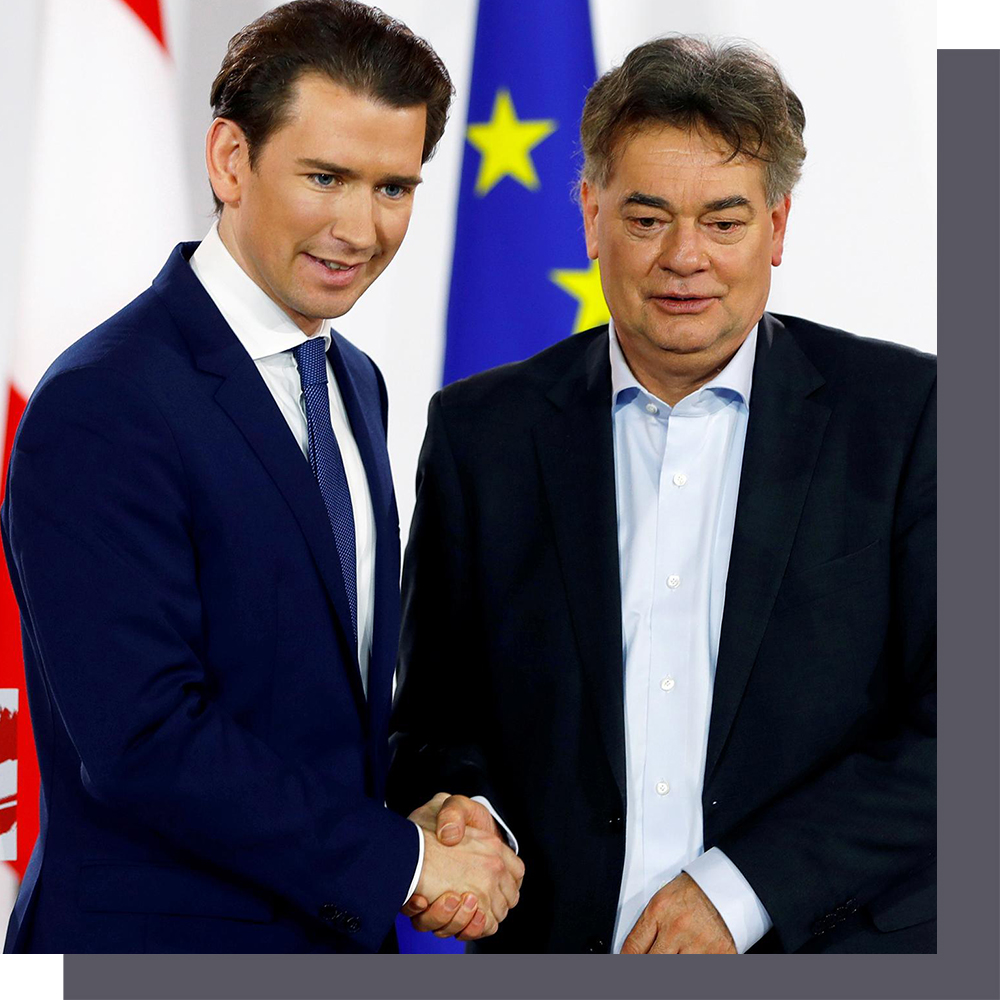 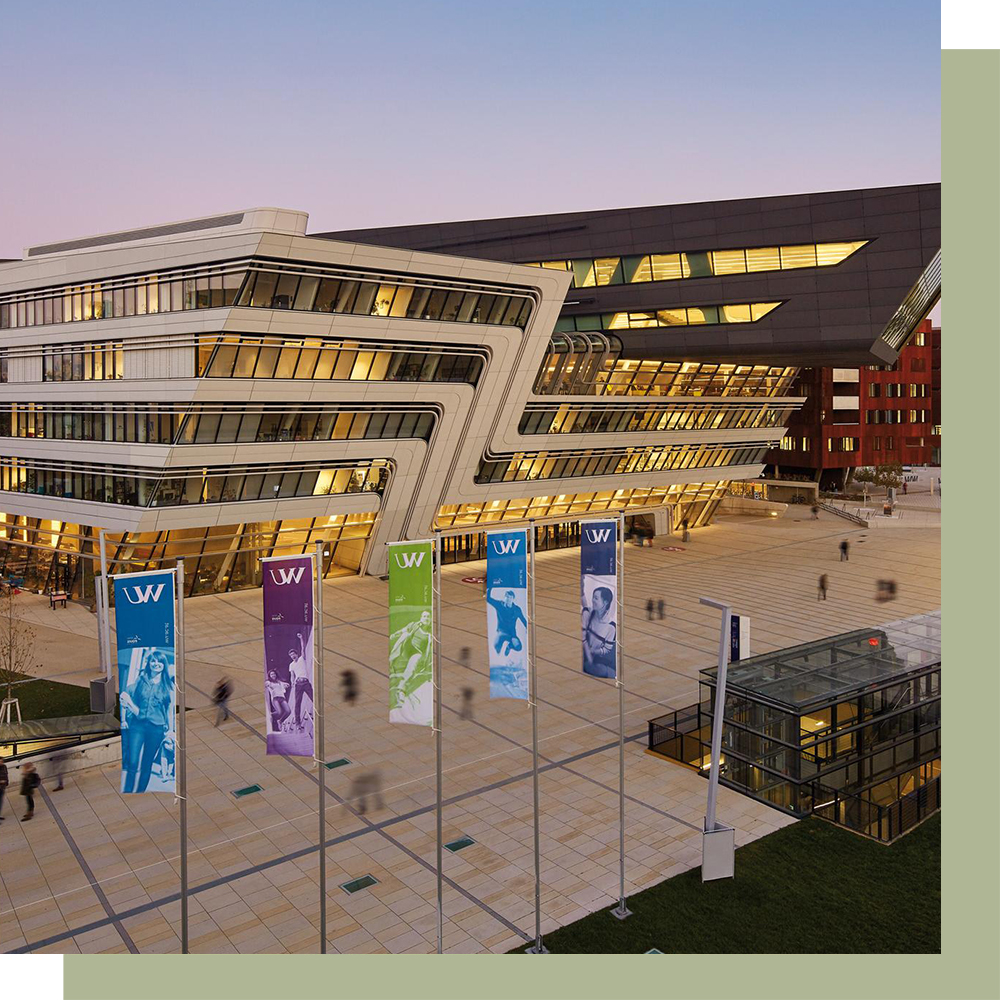 Innovation still at the fore of Austria’s economy

Ranking second in Europe for spend on research and development, and renowned for its extensive innovation ecosystem, other locally created and government-supported products are also playing a vital role.