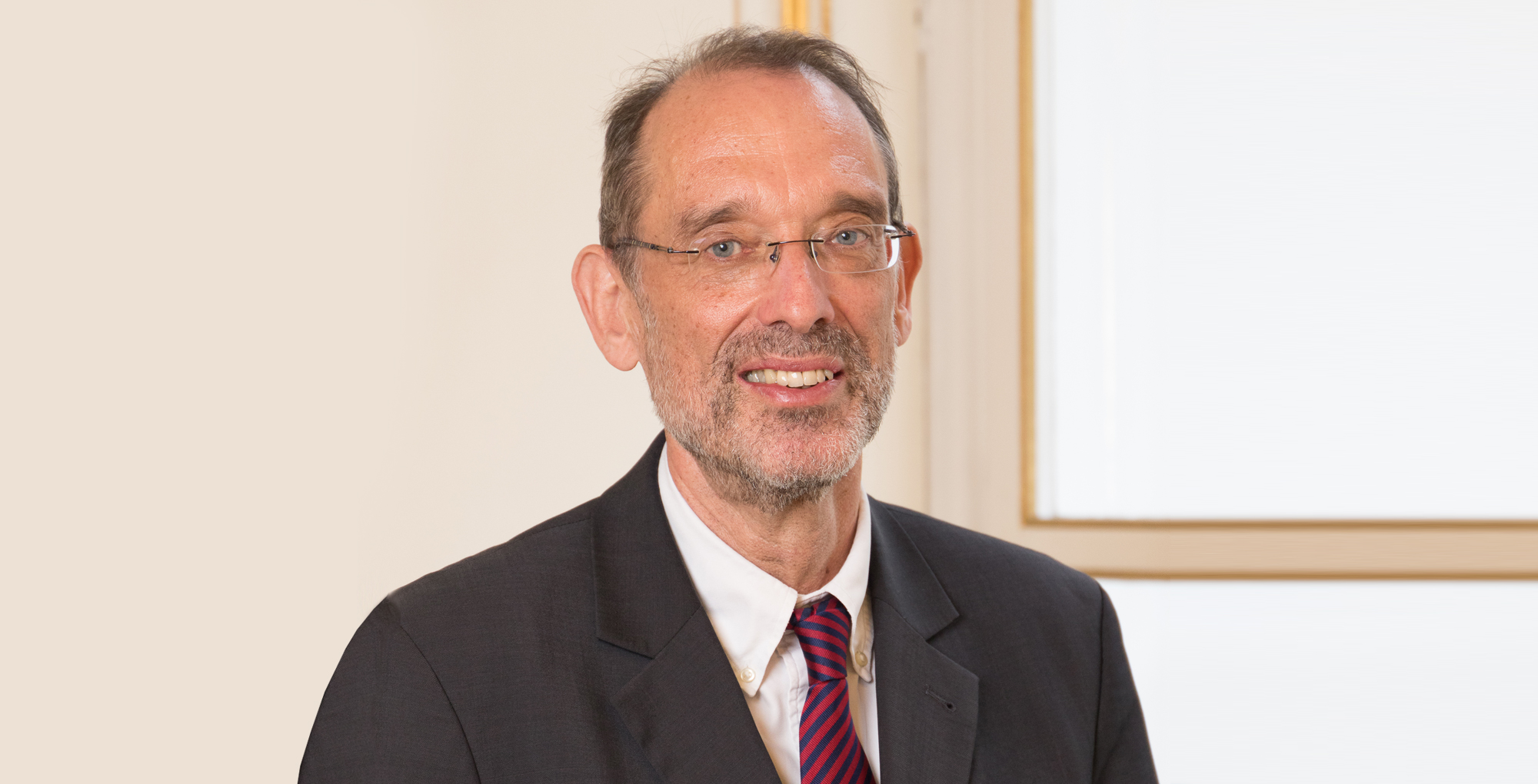 Posted at 15:13h in education, interview by admin

Heinz Faßmann, from the Federal Ministry of Education, Science and Research for the Republic of Austria explains why

Expenditure on education in the EU is estimated at 5.1 percent of the gross domestic product (GDP), and according to Eurostat contributes to reducing social inequality. What is the situation in Austria?

Recent figures put it at 5.4 percent, which covers all education from kin- dergarten to university. Considering Austria’s aging population, this percent- age makes the per capita investment higher than average.

Austria has the fourth-highest FDI ratio in the EU, and the current investment boom is now in its fourth year. What figures can we associate to education science and research?

The education system is financed either by the federal government or the federal states, with hardly any direct foreign investment. But the situation in the tertiary sector is different–universities and researchers rely heavily on third-party funding.

The Austrian government has pledged to improve test scores on basic skills like reading, writing and math. What input from the government is there to address the profound need for reform in the education system?

Let me focus on one aspect of your question: our education system faces the challenge of immigrants who don’t speak German. is is a direct result of our migration policies over the last 20-30 years. e majority of immigrants have a low level of education, which puts children at a disadvantage when entering the Austrian education system because they lack the relevant language skills. We are investing large amounts in improving language skills so that pu- pils can keep up at school, to help them achieve higher levels of education and better employment.

Austria’s high standard of living makes it an ideal destination for investment, and one of the safest and best places to live in the world. How does all of this affect internationalisation of Austrian universities?

My answer is twofold: there is a significant number of foreign students at Austrian universities, a third of which are German, a third from southeast Europe, and a third from the rest of the world. EU citizens do not pay tuition fees here, and third countries’ nationals pay only a minimal fee, which makes studying here very appealing.

Secondly, R&D expenditure is among the highest in Europe. A lot of money is invested in research, at university and enterprise levels by private enterprises, and research-oriented companies are common.

The service sector in Austria is one of the strongest contributors to the GDP. How do you rank the relationship between Austrian public and private institutions? Are there any bottlenecks that will require intervention in the short-term?

One cause of bottlenecks is when traditional universities try to avoid in- tensive contact with enterprise, for fear of losing their independence if they are driven by companies’ interests. But we are encouraging companies to respect the autonomy of the universities, and forging connections between universities and companies by highlighting the mutual benefits of cooperation.

What are your best points in science and research?

What is your vision for the long term?

My long-term vision is for Austria to become an innovation leader. We need to invest in human resources through our education system as we are a country with few natural resources, and we will have to be smarter than other countries to be successful

Is there a final message for our readers?

Austria is a small country with big strategies. We have undertaken a paradigm shift to become a research country. Now it is our responsibility to expand and strengthen our position.

“We are investing large amounts in improving language skills so that pupils can keep up at school.”

Heinz Faßmann from the Federal Ministry of Education, Science and Research