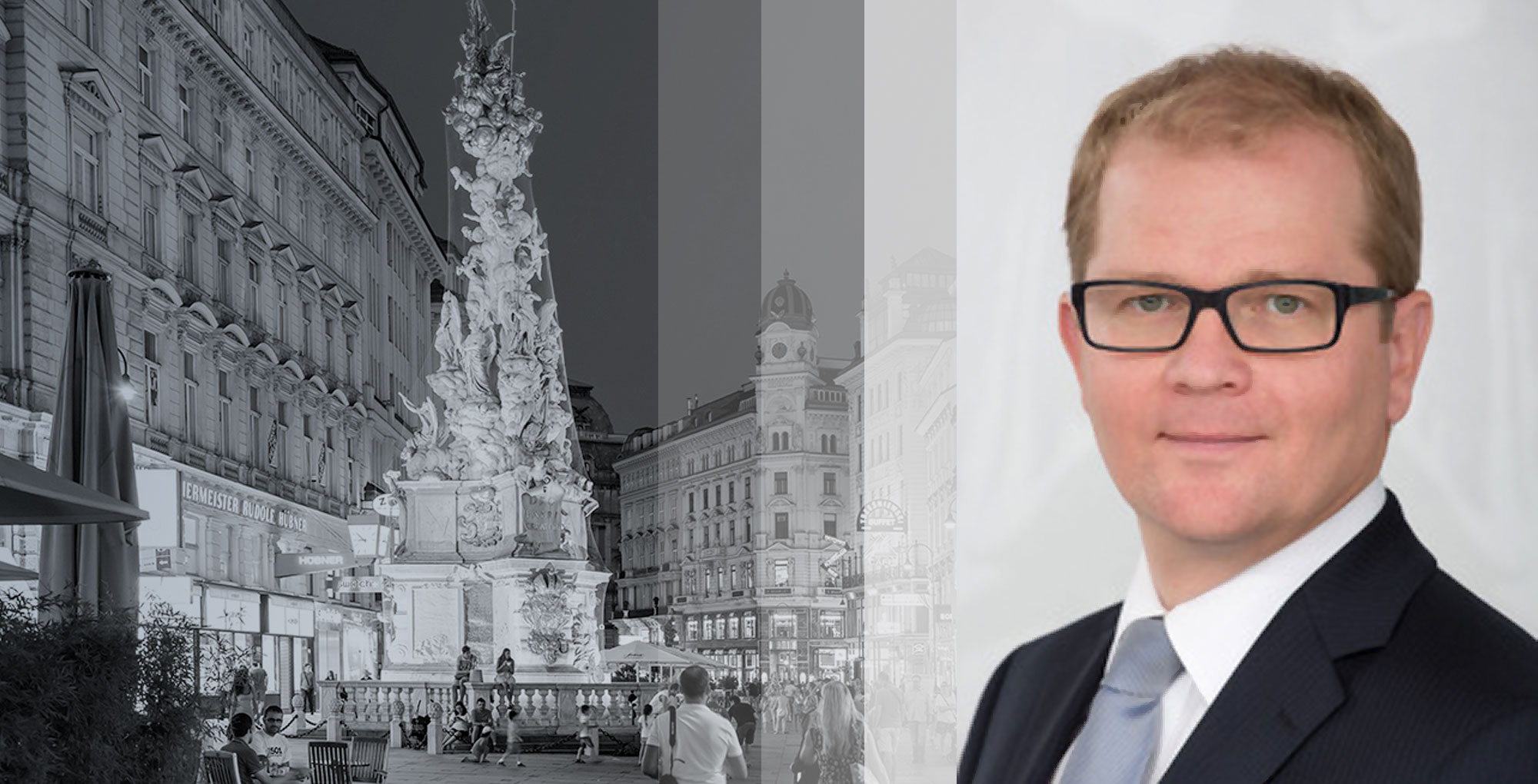 Posted at 12:03h in finance, interview by admin

Markus Stix, Managing Director of the Austrian Treasury, on the growing success of the Republic’s bonds and innovative operations

Could you provide an overview of the Austrian Treasury, which is about to enter its 25th year of operations?

We are Austria’s debt management office and responsible for the federal government debt on the Republic’s balance sheet. Austria sticks to its very conservative debt-management strategy. We have increased the average portfolio tenor to ten years and decreased interest cost. In 2018, the average interest rate of total funding was 0.23%. Never in its 100-year history did the Republic fund itself at lower levels. And 95 percent of our debt portfolio is on a fixed-rate basis, which means that it is very resilient to increases in the overall interest rate. This helps the Ministry of Finance to keep budget expenditures stable and predictable.

Austria is well positioned due its internationally competitive economy. Our export structure is highly diversified and we are the least exposed European country to Brexit according to S&P,as we have more of a focus on the Central and Eastern European region. Austria also scores very well in terms of internal and external macroeconomic imbalances. Furthermore budgetary consolidation is on track with government debt levels declining rapidly.

In September 2017, Austria successfully sold Europe’s first 100-year bond. What inspired the bond and how do you explain its success?

Austria has a long track record regarding capital market innovations. For instance, it was one of the first sovereigns in Europe to switch from paper-based to fully electronic bond auctions. We introduced 70-year bonds in 2016 and, on the back of their success, started discussions with the government about 100-year bonds, spoke to our 21 primary dealers and many investors. They wanted to extend duration and, with a favourable market backdrop, we decided to go for it. We issued the bond in September 2017 and it was a huge success—the order book was three times oversubscribed, a reaction nobody expected. If we look back at our 10-year bond yields over the past 40 years, they were about 6 percent on average, so the 100-year Austrian bond with an annual 2.1% coupon paid until 2117 will be an absolute winner for taxpayers. In total, the bond has now more than €4.5 billion outstanding, making it the largest ultra-long bond worldwide, and it is doing very well in secondary bond trading. Investors like pension funds and insurance companies love it.

In October 2018, Austria became the third country, after Australia and Thailand, to successfully trial blockchain platforms for issuing government bonds. What is your approach to this technology?

We use blockchain technology during the auction procedure in terms of validation of reports sent to all primary dealers. This additional layer of security helps to underpin confidence and trust in the auction process, and further strengthens the good standing of Austria on the capital market. The new government establish an Austrian Fintech Advisory Board which drives innovation in this area.
For the first time, we have all stakeholders around the same table—including the Ministry of Finance, the regulatory agencies, Austrian National Bank, law firms, new fintech companies and commercial banks—and they are debating and challenging what is possible and what will be allowed.

Why should international investors choose Austria?

Austria is a safe haven for investment with higher yields than Germany — it offers the perfect mix for a bond investor’s portfolio. In our 2018 bond auctions, we have seen the highest demand for the past ten years, with an average oversubscription rate of 2.6 and we have also had an increase in secondary market turnover. More and more, the investor community is recognizing Austria’s attractiveness.