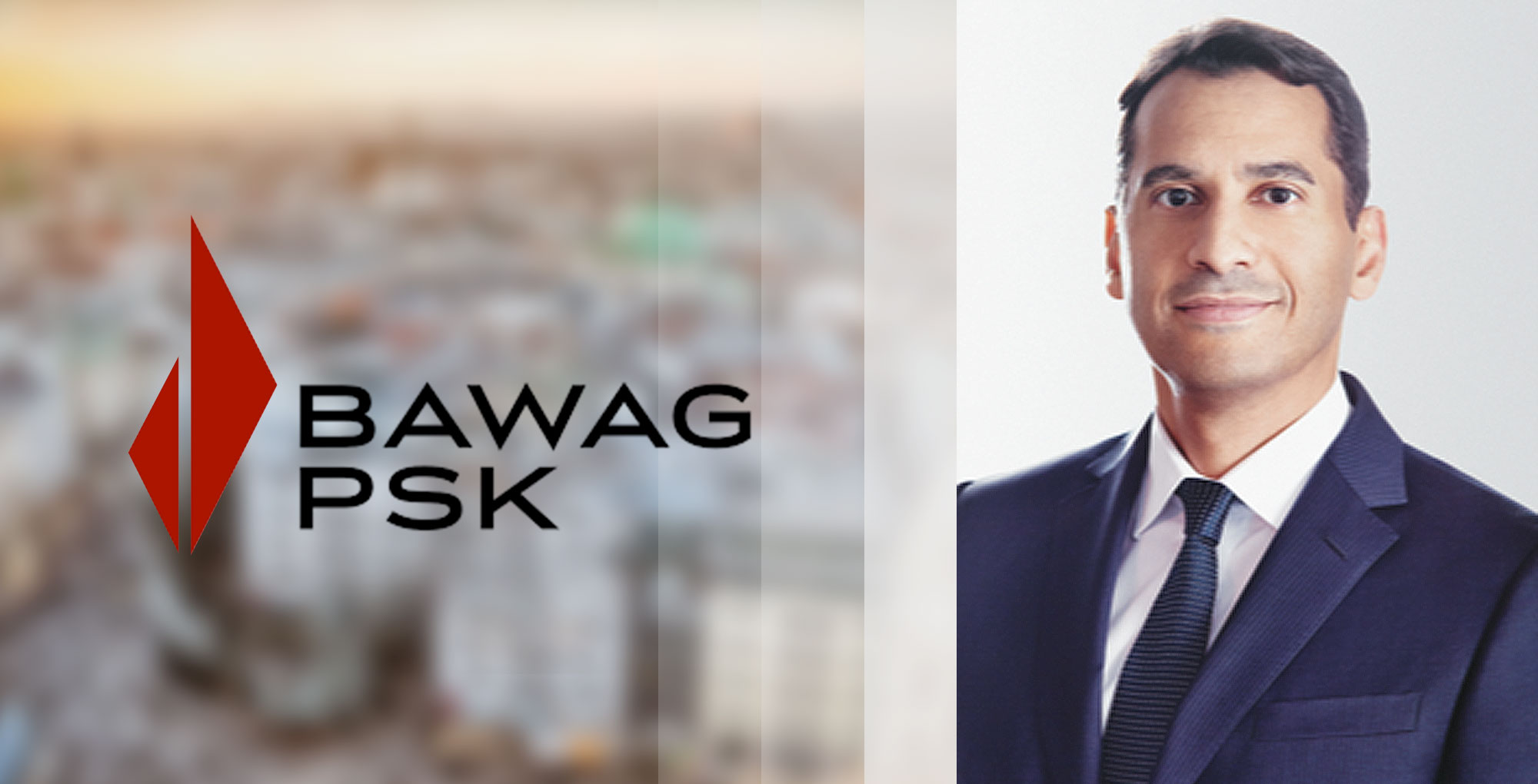 Posted at 12:15h in finance, interview by admin

Could you give our readers an overview of the Austrian financial sector?

Austria is a hidden gem in banking. If we look at the whole Germany – Austria bloc, gross domestic product (GDP) is 3.6 trillion euros: Austria is probably the most stable region across all the developed economies. For consumer debt, retail loans as a portion of GDP are at roughly 40-45 percent, compared to about 50 percent in the EU. Levels of household debt are among the lowest in the EU. While stakeholders often look to emerging markets from a banking standpoint for growth; the 3-percent growth and credit dynamics of the Austrian economy makes it one of the least levered countries, which is a real positive factor. The U.S. has debt levels of about 240 percent and has been de-leveraging; the Organisation for Economic Co-operation and Development average is around 210 percent; Austria and Germany combined are at 130-135 percent. All in all, Austria shows 3 percent GDP growth, a low level of consumer debt, and natural credit expansion because the market is underpenetrated from a credit standpoint.

What are the key elements that explain BAWAG Group’s success?

Austrian banks are a gateway to Eastern Europe, but we have no Eastern European exposure. 75 percent of our business is in Austria and Germany, but predominantly Austria. With a strong macro framework, our viewpoint is simplicity and efficiency. During the post-financial-crisis period, we found that the best way to connect with customers is to simplify our approach.
Being transparent, understanding the terms and conditions, and offering a fair price is a winning formula. Banks can be overly complicated and not transparent enough. Changes such as simplifying the institution and its product range while improving transparency really resonate with the customer base. The number of Austrian banks looking east, west, and to the domestic market also speaks for the dynamism of the Austrian economy.

The 3-percent growth and credit dynamics of the Austrian economy makes it one of the least levered countries, which is a real positive factor.

What are the EU’s main regulatory and political barriers?

I’m very supportive of all policies that have been put in place by the EU. The European Central Bank (ECB) is our main regulator and it continues to try to level the playing field and create a unified banking union. We’re still not quite at that point, but the ECB has been tremendous in getting past national barriers. On a national level and with some of the gaps that exist, the ECB tries to address non-performing loans across Europe and ensure that banks take the right corrective actions. While others might not feel the same way, the ECB has done wonders to level the playing field.

How do improvements in technology affect the banking sector?

The question we should ask is how technology enables processes that will improve low value-added activities. We see technology as a way to spend more time with customers and provide better advice. We want to make sure that we have more effective and practical advisory sessions with customers. However, we also need to use technology to expand our reach. If we look at the proliferation of
branches in any of the regions across the EU and at customer flow in branches, it’s quite challenging. New technologies require us to rethink how we can engage with our customers and provide them with 24/7 access.

How does Austria stack up against the rest of the world?

Austria is a dynamic country and a gateway to the east and west—with particular potential for BAWAG Group to the west. The banking system and specifically the amount of leverage in terms of assets to equity make Austria one of the least levered countries. We can compare the U.S.’ leverage in its pre-financial crisis stat, in terms of assets to equity, which was upwards of 20. Nowadays, the U.S. has a leverage level of between 10 and 12. The Austrian banks have the same level of leverage as they had before the crisis, which is a competitive level across Europe. We take great pride in the local regulators, alongside the ECB, in creating a stable banking environment.