The regional hub for financial services 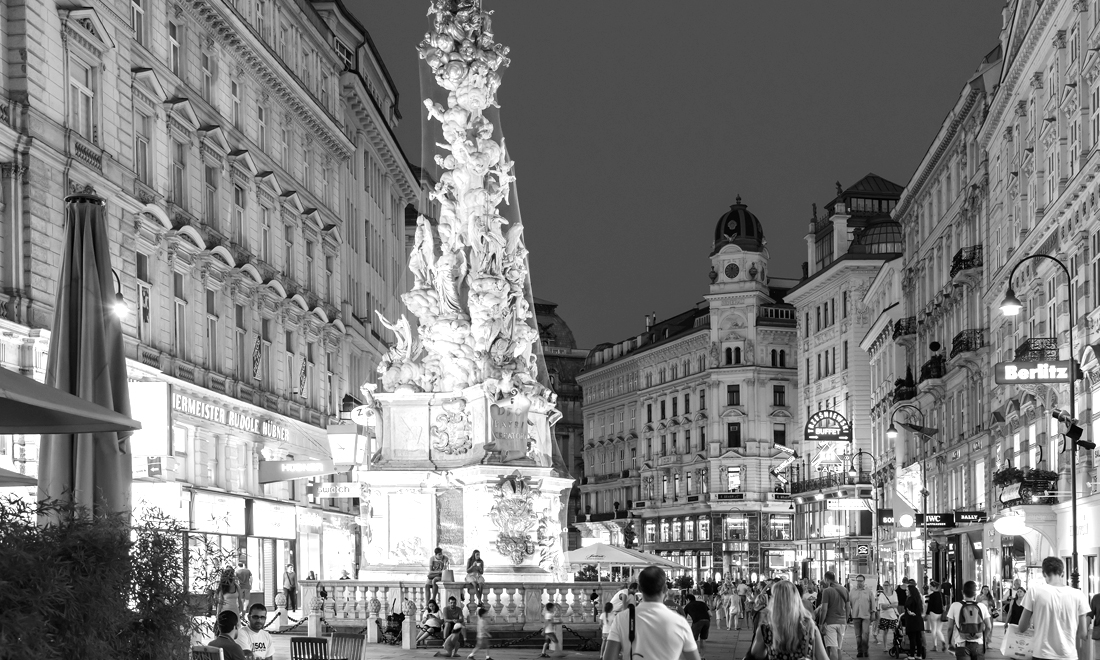 Posted at 15:50h in Austria report by admin

Investors look to Austria to navigate Central and Eastern Europe

At the crossroads of east and west, Austria is the international financial services hub for the rising economies of Central and Eastern Europe (CEE). “The CEE markets we operate in are growing with double the growth rate of Europe’s developed markets,” says Johann Strobl, CEO of Raiffeisen Bank International, Austria’s second largest bank with desks in 13 CEE countries; “We believe that these markets will become very attractive for international investors.” Vienna —as opposed to, say, Frankfurt or London—is the partner of choice for investors operating in the region, he states: “All the CEE expertise and engagement is here. Vienna has the know-how and experience to understand and navigate the cultural differences across every country.”

Raiffeisen is one of a few Austrian banks that have been developing their CEE businesses since the 1990s. “We are a mid-sized regional banking group with €140-150 billion in total assets. What differentiates us from many others is that our network in CEE is very large,” says Strobl. A further differentiation is its startup accelerator program that gives smaller businesses immediate access to its CEE network. By working with Austrian service providers like Raiffeisen, investors receive expert guidance on doing business in a diverse region. “We have dominance and guidance from the European Union (EU) regulators and we also have local regulators in every country, some of which are not members of the EU,” he explains; “This creates a lot of complexity.”

Although complex, CEE offers great potential, he believes: “The need for additional banking services is growing as the income of the population is growing.” Wolfgang Viehauser, joint CEO of Hypo Noe, Austria’s largest provincial bank agrees: “We have seen a huge amount of development across CEE and have increased our credit book there by 70 percent.” CEE’s insurance market is also rising, says Elisabeth Stadler, general manager and CEO of Vienna Insurance Group, the region’s leading insurance provider. Highlighting countries that have joined the EU, she says: “Clients have more money to buy more expensive goods, and they are also considering life and health insurance. We expect tremendous growth potential in the next few years in these countries.”

Some CEE countries, such as Russia and Turkey, are considered non-marketable insurance risks, although that gap is plugged for Austrian companies by Oesterreichische Kontrollbank. “We are the official export credit agency, while being a private company,” says board director Helmut Bernkopf; “We insure the risk of an Austrian exporter, finance Austrian companies that want to build up export capacities and also support financing investments into CEE.”

While CEE is an important international focus for institutions, it is not the only one. The Austrian Mint’s gold coins, for example, are popular in Japan, says CEO Gerhard Starsich: “So we are setting up an international network in Austria to address Asian markets.” But in terms of international spread, at the head of the pack is APK Pensionskasse, a major private pension fund provider. “We have always invested globally,” says CEO Christian Böhm. However, he points out: “There is no dedicated home bias in our investment strategy but we are convinced that we have in Austria a lot of interesting investment opportunities—you just have to know where those hidden champions are.”