Brexit, security and migration are the challenges of today 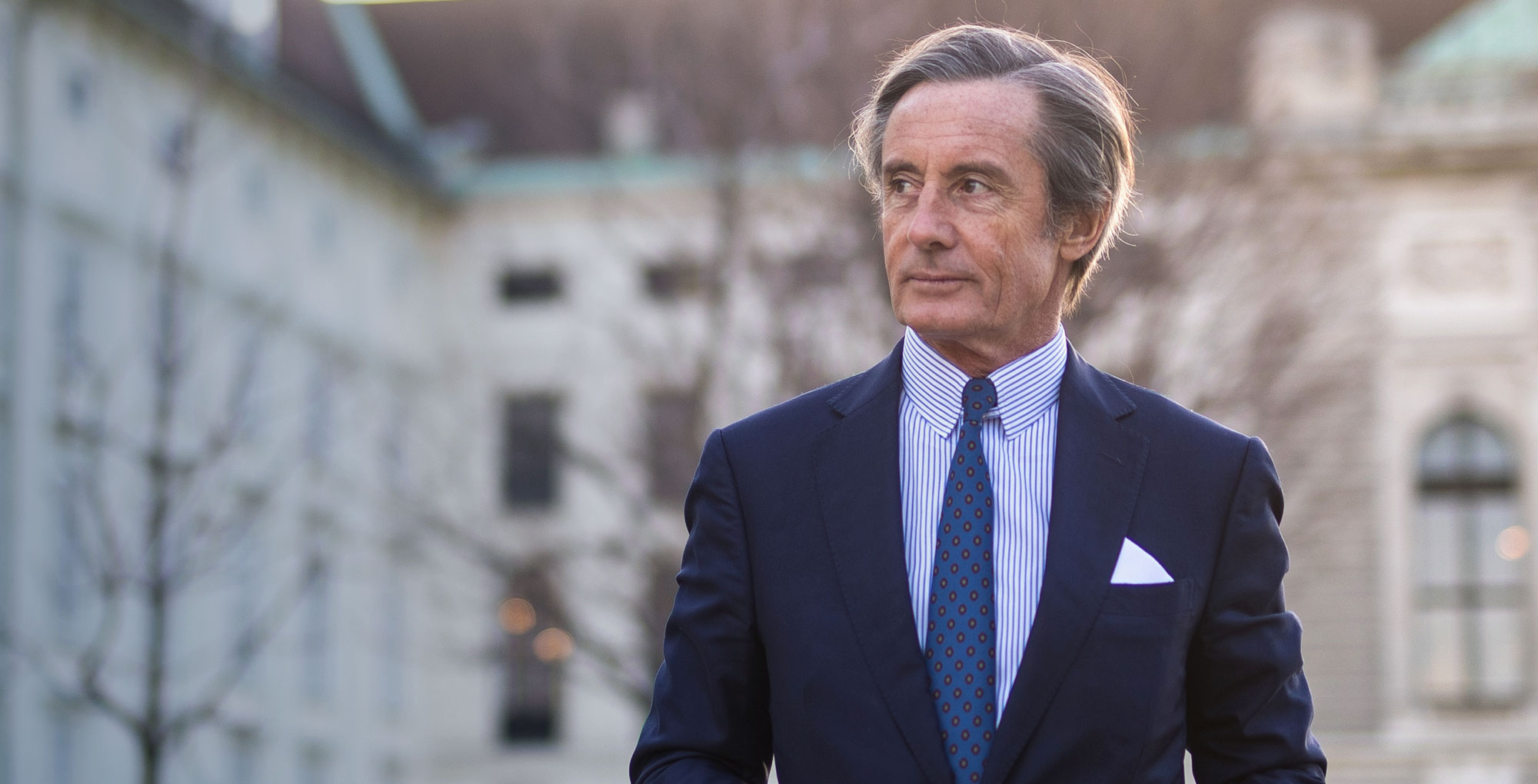 05 Feb Brexit, security and migration are the challenges of today

Posted at 12:22h in interview, investment by admin

Ambassador Peter Launsky-Tieffenthal, Spokesperson for the Federal Government of Austria, puts his country in prime position to face the future

We confirmed the Council agreement from June on migration, in which member states pledged to jointly address the issue. The commitment includes strengthening external border protection, and cooperation with third-party countries. Federal Chancellor Sebastian Kurz has been particularly vocal about the last point, promoting the need for solid and long-term partnerships with African countries such as Egypt.

In addition to the successful work done so far in finding a consensus on strengthening Frontex, we reached an agreement on prioritizing immediate action for internal security, by stepping up the fight against all forms of cybercrime, manipulation and disinformation.
Finally, Salzburg was an important step for the European Council meeting on Brexit of November 25, at which the EU-27 endorsed the withdrawal agreement and political declaration on the future relationship between the EU and the U.K. It is a crucial agreement for both sides, and underlines the strong unity of the EU 27 as well as the excellent work done by both chief negotiator Michel Barnier and Theresa May.

As former director-general for development cooperation and humanitarian affairs for the Ministry for Europe, Integration and Foreign Affairs of the Republic of Austria, how do you think issues with cooperation affect security and migration? What is Austria trying to achieve bilaterally and multilaterally through cooperation?

Austria is a proud and committed member of the EU and of the U.N. These challenges can only be addressed by multilateral cooperation, and Austria is fully committed to strong long-term partnerships with emerging nations and to finding European solutions. An important initiative has been the joint forum with Rwanda’s President Paul Kagame on December 18 in Vienna, to bring together European and African heads of state and government as well as business representatives from both continents, facilitating new partnerships with a clear focus on digitalization and innovation in Africa.

To me the European Union is without doubt the greatest success story of our times and the best bet for a peaceful and prosperous future.

Ambassador Peter Launsky-Tieffenthal Spokesperson for the Federal Government of Austria

The next elections for the European Parliament are expected to be held on May 23-26, 2019. As we can see from the first political movements and initial statements, the elections could be a turning point for the EU and how it will operate in the next ten years or so. Is the EU approaching breaking point?

To me the European Union is without doubt the greatest success story of our times and the best bet for a peaceful and prosperous future.
The European Union has guaranteed rule of law based democracy and has strongly promoted the universal recognition of human rights. It also represents our European way of life and is the basis of our common understanding of being united in diversity. I strongly believe that the EU will successfully guide us through the challenges of the 21st century.

Austria ranks among the best destinations for investment and is one of the safest countries in the world. It is also among the countries with the highest standard of living. What are the top five things Austria should do in the next five to ten years to consolidate its strengths and international appeal?

The priorities of our government program are to boost Austria‘s economic competitiveness, modernize our educational system, make our social welfare system more sustainable, and further promote Austria as a green and global tourist destination. Furthermore the federal government has committed itself to making Austria more attractive to international investors by reducing the tax burden, making it easier to start a business and by promoting our young talent and entrepreneurs. Our goal is to take Austria back to the top-ranking countries in the fields of digitalisation and innovation.