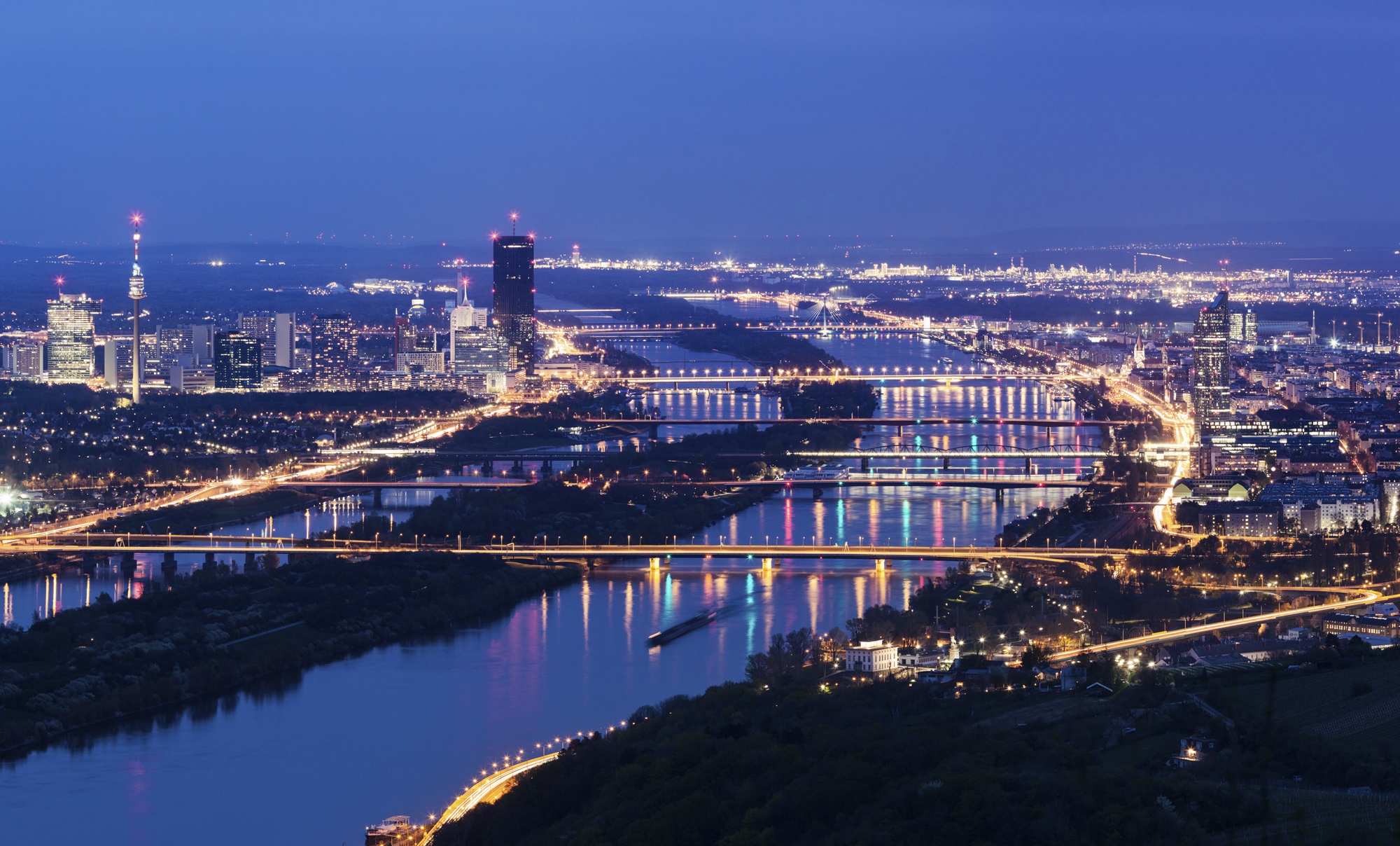 A new government brings an investor-friendly outlook to the country

Having elected a young and dynamic new government headed by Chancellor Sebastian Kurz in 2017, 2018 saw one of the world’s most important economies return to the international spotlight—Austria, a country geographically and ideologically located at the heart of Europe and the European Union (EU) that “acts as a bridge builder between the east and west,” states Kurz.

It has consistently ranked as a leading destination for foreign direct investment (FDI) for many years, as well as “probably the most secure and most beautiful place to live,” he says. But international interest is increasing in a country predicted to see its economy’s success outstripping that of many other EU countries, including Germany. Reflecting on some of the achievements his government has overseen after just a year in power, Kurz notes that Austria has reached its first budget surplus for 65 years. In addition, “We have an economic growth rate of close to three percent and unemployment is going down; we are now on the right path to achieve even better results,” he says.

This path includes a number of major economic reforms. “We have reformed the labor law to make it more flexible and we have started to reduce the tax burden so that we become more competitive again,” explains Kurz. “We are a very business-friendly government,” he stresses, noting that another change to the tax regime will take place by 2020, which will include a reduction in corporate tax rates.

With the business environment flourishing, the investment promotion agency ABA—Invest in Austria, “expects the fourth record year in a row” for FDI in 2019, says its managing director René Siegl. Providing a one-stop shop for international investors, ABA supplies information, support and consulting services free of charge for a wide variety of sectors. “When people think of Austria, they think of tourist clichés; yet we are one of the richest countries worldwide and our manufacturing sector is as comparatively large as Germany’s,” says Siegl, who adds that a lot of FDI is currently going into innovative areas such as “information technology, business services, technology, pharmaceuticals and biotechnology.” In his view, three things make Austria ideal for investors: “It ranks as one of the most stable countries worldwide, no state in the world is as knowledgeable or connected to Central and Eastern Europe, and Austria offers excellent incentives—you receive a refund of 14 percent on research and development (R&D) expenditure, for instance.”

“We have an economic growth rate of close to three percent and unemployment is going down; we are now on the right path.”

Sebastian Kurz, Chancellor of the Republic of Austria

This has helped Austria become “second in Europe for R&D spend” says Margarete Schramböck, Minister for Digital and Economic Affairs. The number of innovative entrepreneurs is also rising rapidly and one way her ministry is supporting them is by embracing digitalization. A new digital agency is assisting small and medium-sized enterprises, countrywide innovation consultation hubs are opening, and the government is investing in advancing digital skills and e-government, she says.

Schramböck believes that new technologies will “help us to reindustrialize Austria and Europe. As an example, the world’s most modern digital steel factory is going to be built in Austria, creating jobs and a new type of industry that doesn’t harm the environment.” She wants to enable developments like this by monitoring advances without overregulating—a key example of the new government’s focus on becoming, as she describes it, “a service partner to business, making it easier for companies to set up, to invest and to grow.